Many people enjoy living and working in cultivated greenspaces, and most like having beautiful plants around. But is there more to it? Here are seven benefits science says indoor plants may provide. 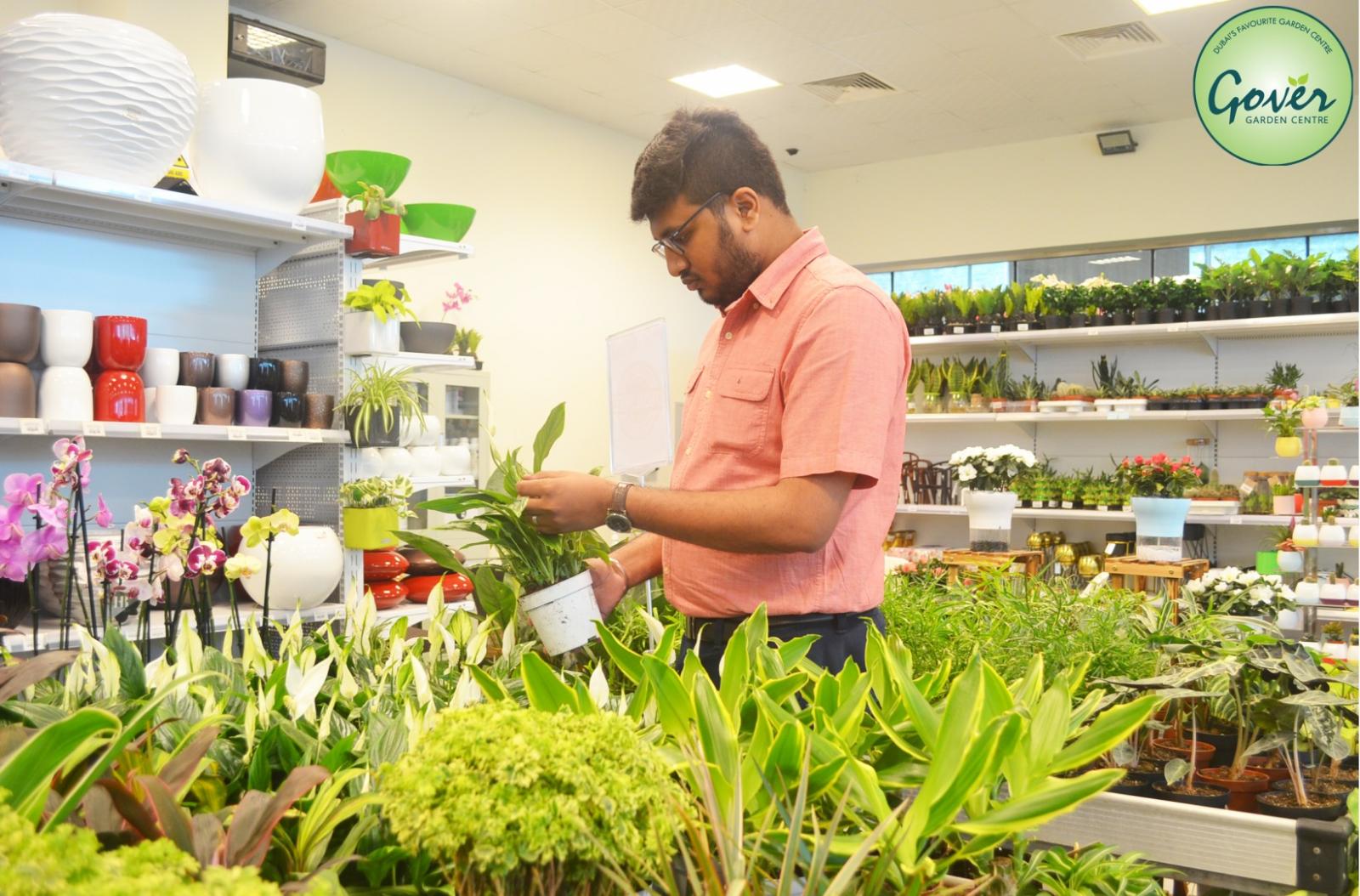 A studyTrusted Source published in the Journal of Physiological Anthropology found that plants in your home or office can make you feel more comfortable, soothed, and natural.

In the study, participants were given two different tasks: repotting a houseplant or completing a short computer-based task. After each task, researchers measured the biological factors associated with stress, including heart rate and blood pressure.

They found that the indoor gardening task lowered the stress response in participants. The computer task, on the other hand, caused a spike in heart rate and blood pressure, even though the study participants were young men well-accustomed to computerized work.

Researchers concluded that working with plants could reduce both physiological and psychological stress.

2. Real plants may sharpen your attention 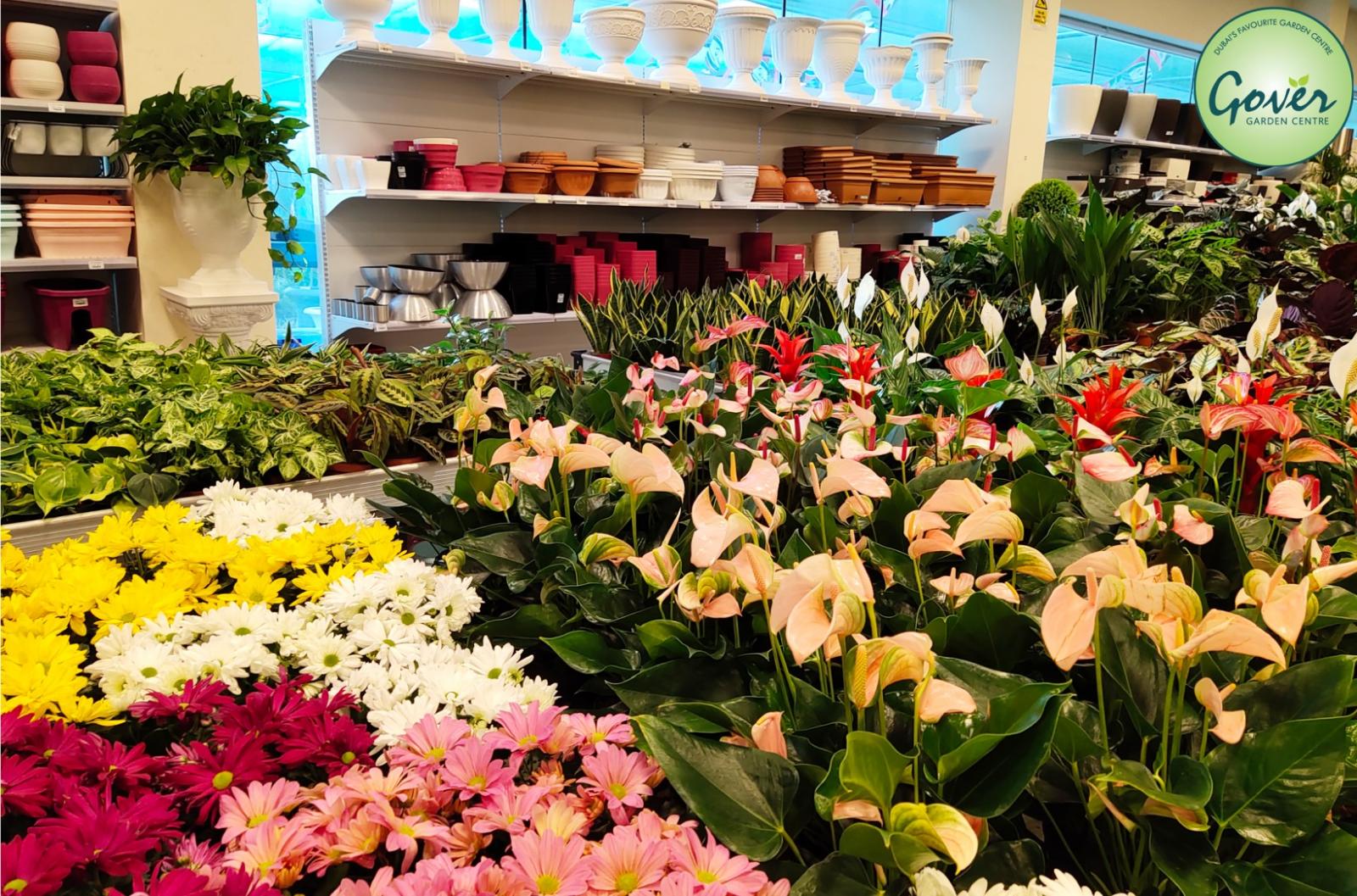 Sorry, plastic plants won’t help you pass your exams. In a small study involving 23 participants, researchers put students in a classroom with either a fake plant, a real one, a photograph of a plant, or no plant at all.

Brain scans of the participants showed that the students who studied with real, live plants in the classroom were more attentive and better able to concentrate than students in the other groups.

3. Working with plants can be therapeutic 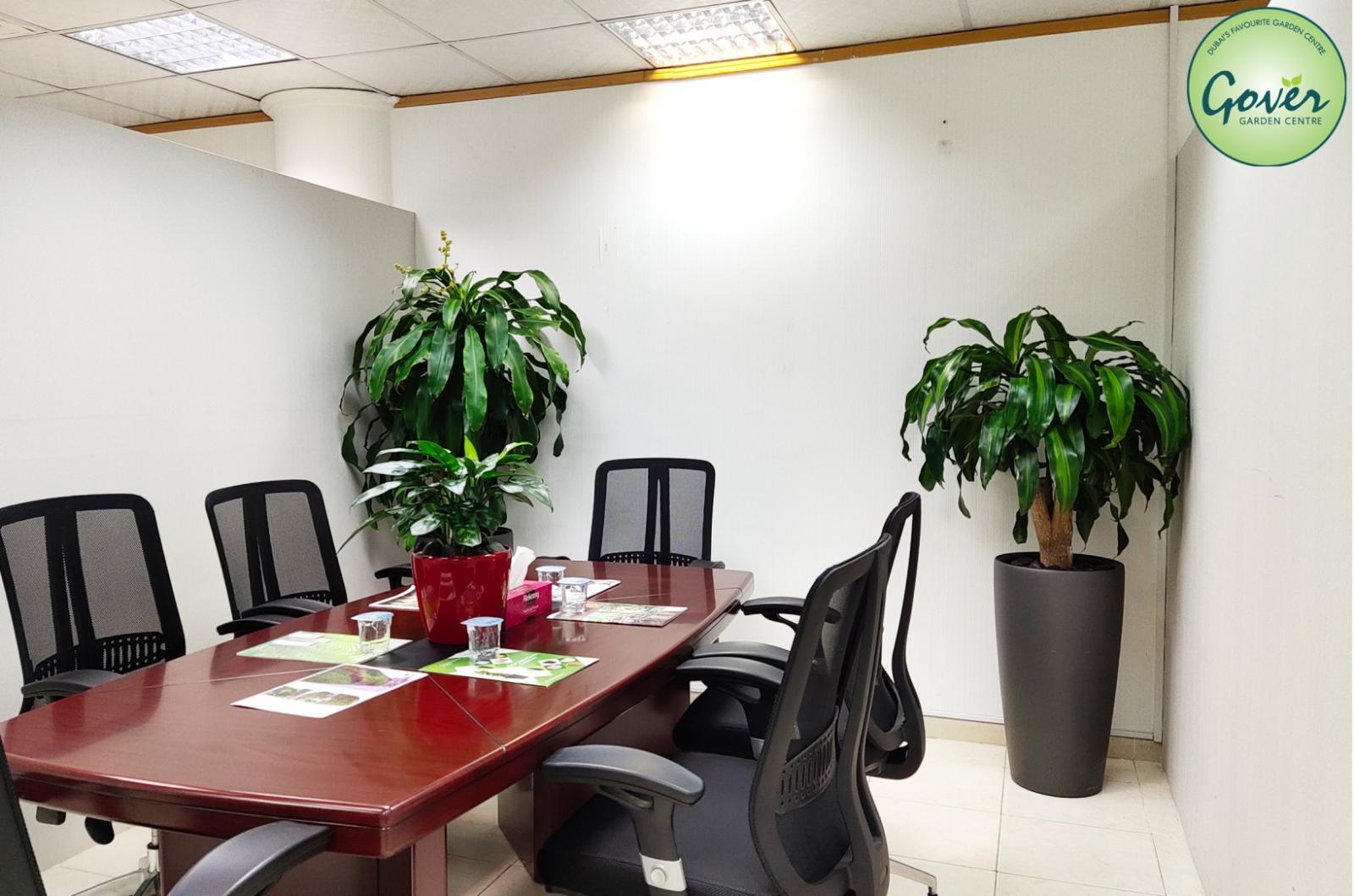 For people experiencing the symptoms of mental illness, indoor gardening can be helpful.

ResearchersTrusted Source have used horticultural therapy to increase feelings of well-being among people with depression, anxiety, dementia, and other conditions.

Although horticultural therapy has been around for centuries, it has found a modern expression: Medical clinics in Manchester, England are now “prescribing” potted plants to patients with depression or anxiety symptoms.

4. Plants may help you recover from illness faster 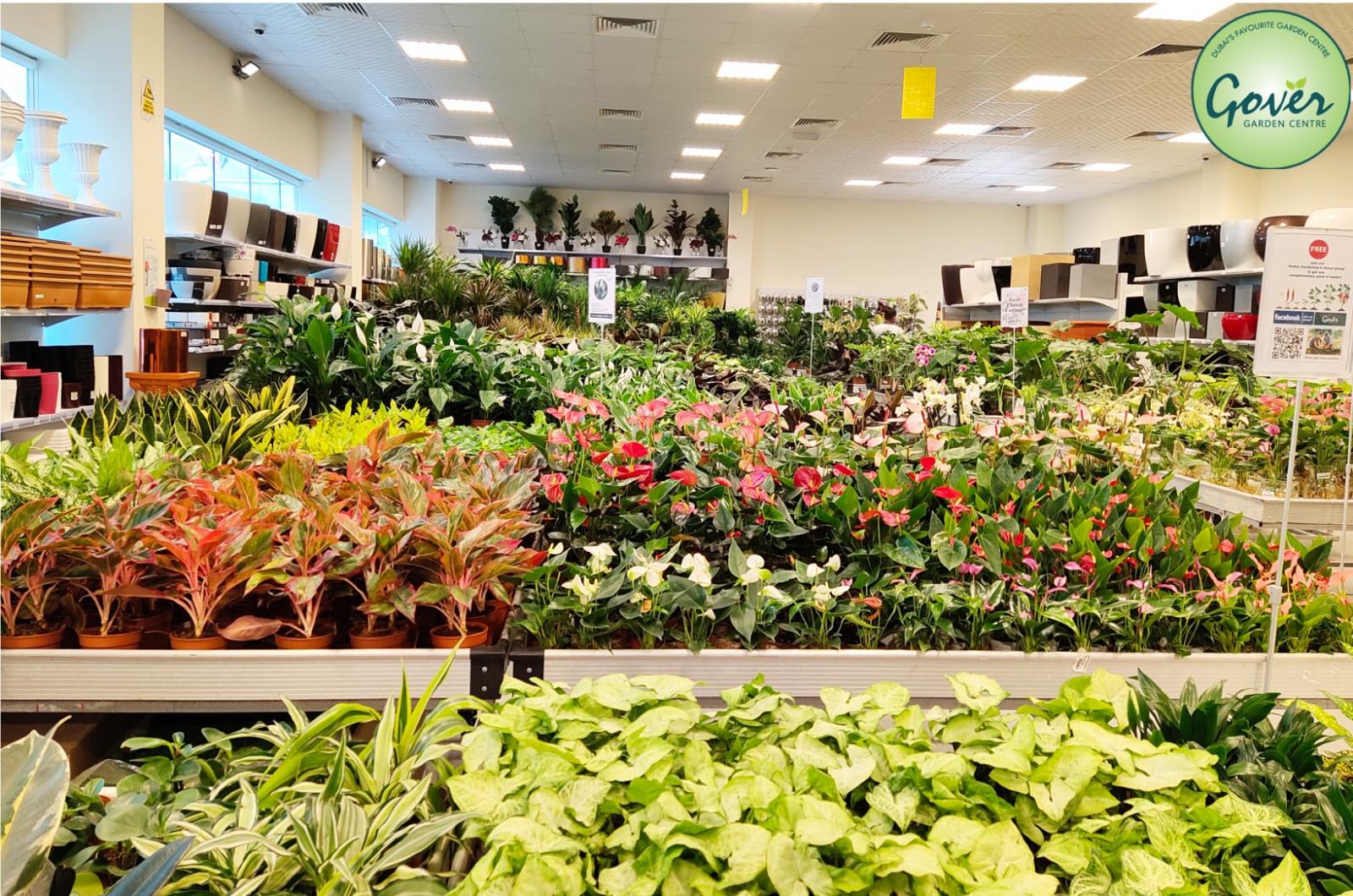 Being able to look at plants and flowers may speed your recovery from an illness, injury, or surgery.

A 2002 review of the research revealed that people recuperating from several kinds of surgery needed less pain medication and had shorter hospital stays than people who weren’t looking at greenery during their recovery periods.

It’s important to note that most research focuses on plants and natural scenery in hospital settings rather than at home.

5. Plants may boost your productivity 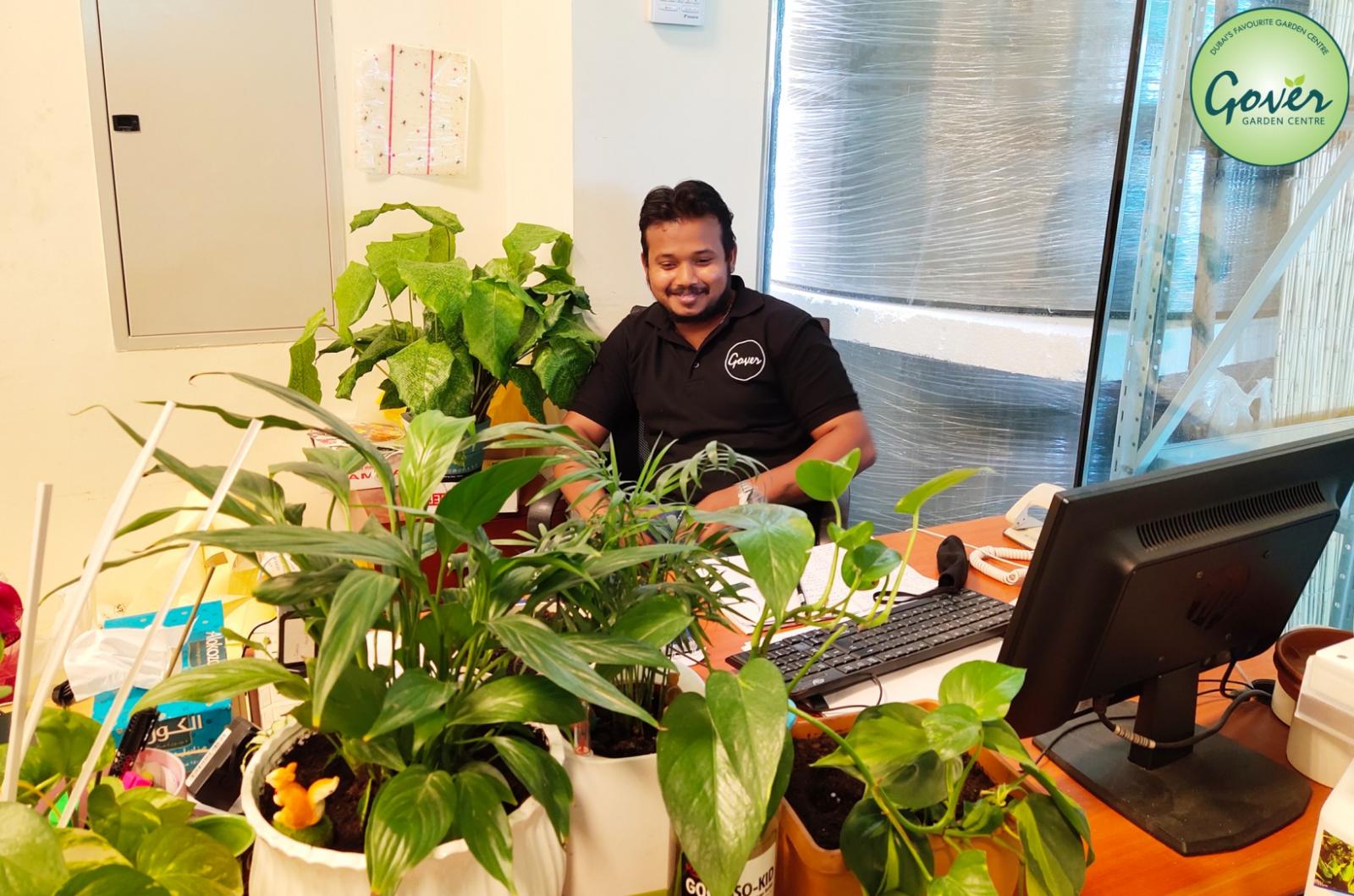 A bromeliad may turn out to be the best cubicle-mate you’ve ever had.

Multiple studies have found that plants in the workspace increase both productivity and creativity. One frequently cited study from 1996 found that students in a campus computer lab worked 12 percent faster and were less stressed when plants were placed nearby.

In a 2004 studyTrusted Source, researchers challenged people to make creative word associations. They performed better when a plant was in the room with them.

And a 2007 study showed that people with more plants in their workspace took fewer sick days and were more productive on the job.

6. Plants may improve your whole outlook on work 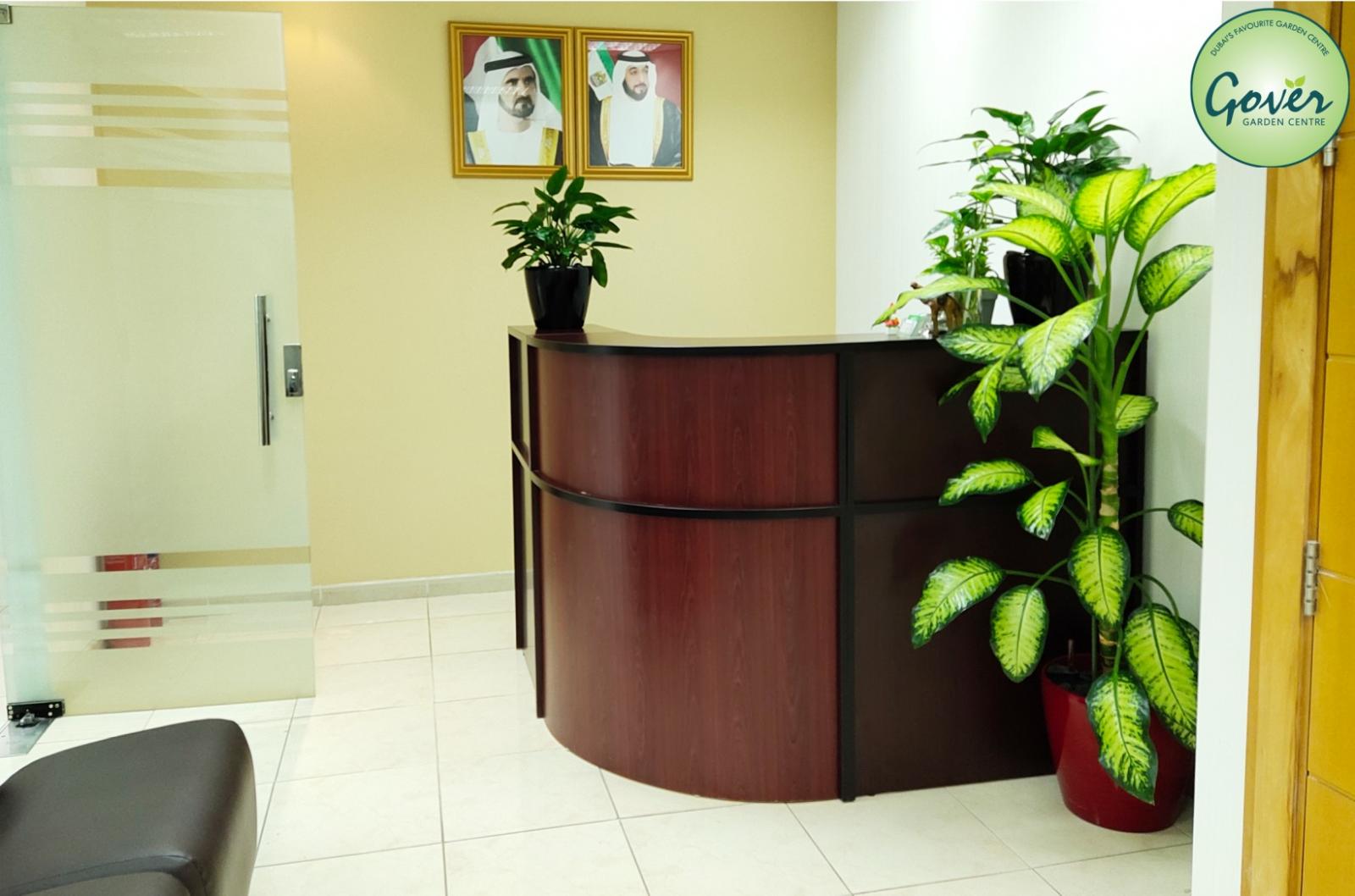 A view of the city park might improve anyone’s job satisfaction — but it might surprise you to learn that a potted plant could have a similar effect.

ResearchersTrusted Source interviewed over 440 Amazon employees in India and the United States. They found that those whose office environment included natural elements like indoor plants felt greater job satisfaction and more commitment to the organization than those who didn’t work around natural elements.

Researchers said the natural elements helped to buffer the effects of job stress and anxiety.

7. Plants may improve the quality of indoor air 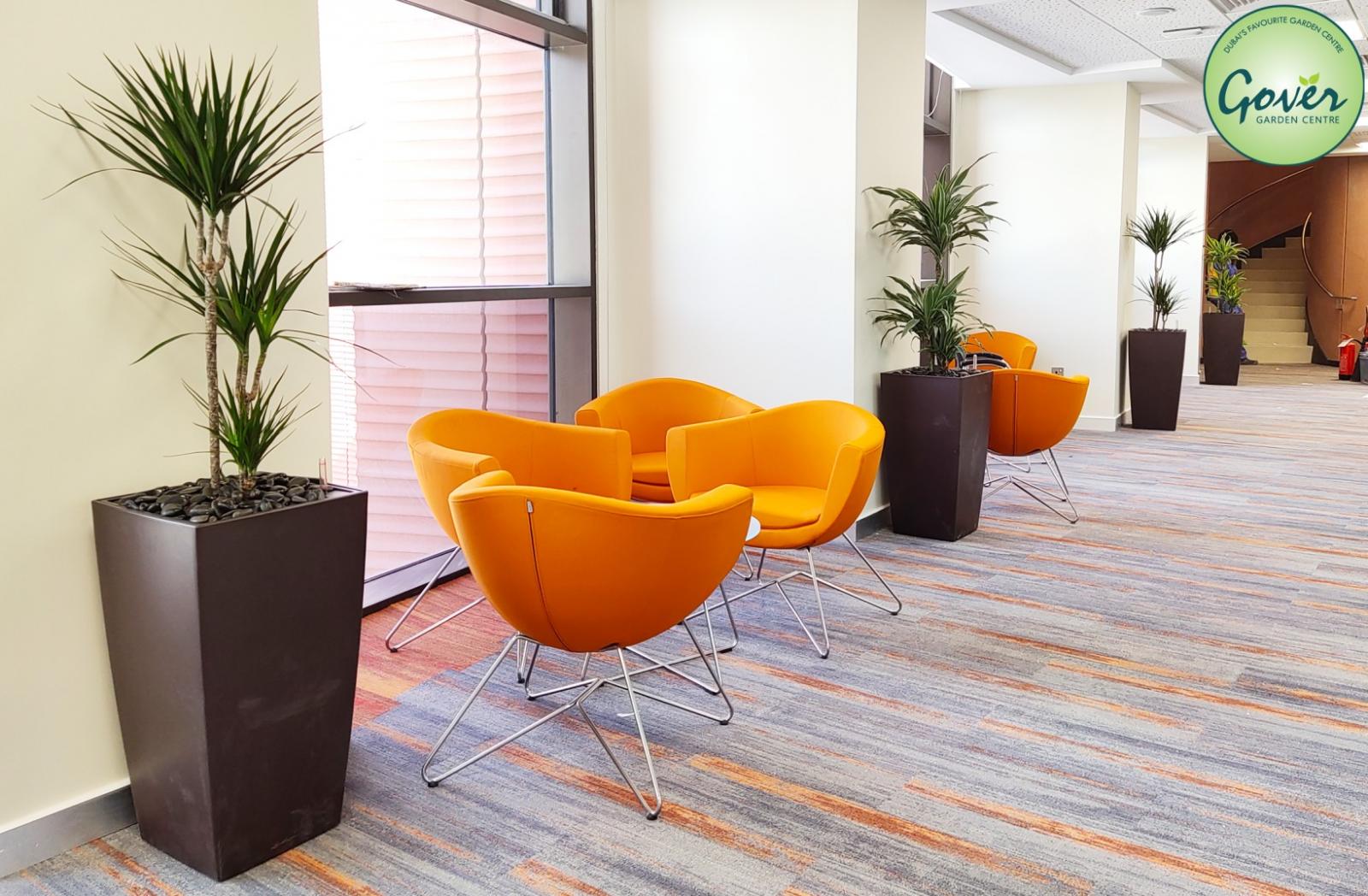 Scientific support for phytoremediation — that’s the word for plants scrubbing contaminants from the air — usually begins with a NASA study conducted in the 1980s.

Researchers then were looking for ways to improve the air quality in a sealed spacecraft, and they concluded that the roots and soil of houseplants reduced airborne volatile organic compounds (VOCs) significantly.

Since those early studies, researchers have both confirmed those findings and called them into questionTrusted Source.

Recent findings suggest that you’d have to shelter a large number of plants to equal the air purifying efficiency of modern biofilters and other technologies.

If you do decide to purchase houseplants to freshen the air naturally, these are several of the species shownTrusted Source to be most effective: arecapalm, bamboo palms, Boston fern, rubber tree, spider plant, ficus tree, sansevieria, etc. Subscribe newsletter to get latest updates about our offers and updates

We`ll never share your email address with a third-party.